But when it comes to the nature of the thousand concrete, practical measures, large and small, necessary to introduce socialist principles into economy, law and all social relationships, there is no key in any socialist party program or textbook…  Only experience is capable of correcting and opening new ways. Only unobstructed, effervescing life falls into a thousand new forms and improvisations, brings to light creative new force, itself corrects all mistaken attempts. 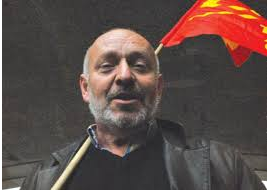 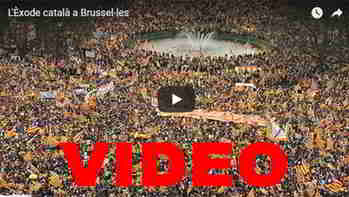 I AM A CATALAN - OMNIUM CULTURAL 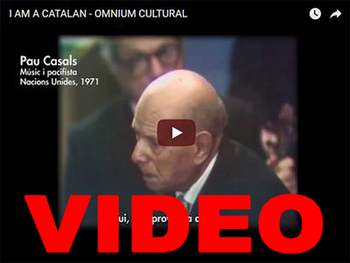 These are Europe’s founding values. Values that were achieved at great cost. Values that are under attack right now. Catalonia has always been at the forefront of Europe’s values. Our country has always cared about social rights.

That’s why we have gladly created an open-minded society compound by people from all over the world. We were pioneers in the fight for women’s rights and in the creation of the most advanced public schools. We demonstrate en masse against wars. We are Europe. We are Europe’s values. We believe in Europe’s future. 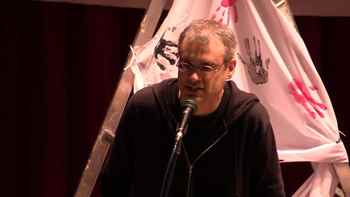 Centenary of the Russian Revolution and the Repudiation of Debt 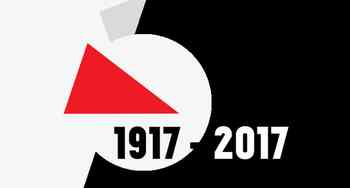 Based on El Lissitsky, “Beat the whites with the red wedge”, 1919

This decision of repudiation was intrinsic to this first big movement for social emancipation which rattled the Russian Empire in 1905. This huge revolutionary uprising was caused by the conjunction of many factors: the Russian debacle in its war with Japan, the wrath of peasants demanding land, the rejection of autocracy, workers’ demands... The movement began with strikes in St Petersburg in 1905 and soon spread throughout the empire like wildfire, adopting different forms of struggle. 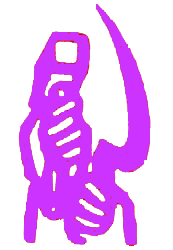 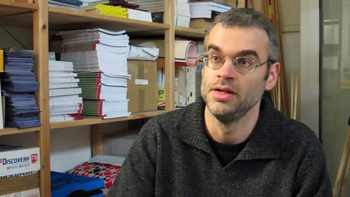 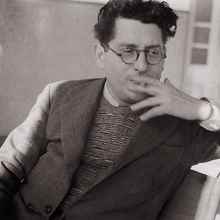 Defend the right to self-determination in Catalonia! 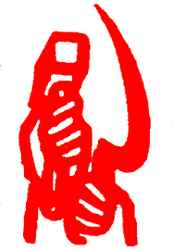 On 20 September 2017, the Civil Guard and the Spanish National Police arrested 14 senior officials of the Generalitat (the Catalan government) and carried out 40 searches of public buildings and private homes. A police operation then seized propaganda material of the CUP (Candidatura de Unidad Popular, the main party of the pro-independence left) and, without any legal authorisation, surrounded its headquarters for the whole day, for no reason other than provocation. Following the prosecution of more than 700 Catalan mayors who support the referendum on October 1st and after repeated complaints against the Bureau of the Catalan Parliament, these actions represent a qualitative leap in the escalation of repression by the Spanish state institutions against the referendum on self-determination.

Escalating repression and intervention of the Generalitat

Further to this the Spanish Ministry of Finance’s decision to take administrative control of the Generalitat’s accounts de facto amounts to the cancellation of autonomy, after long years of control of public finances by the Generalitat. This under the pretext of ensuring the implementation of austerity policies, although in practice the Madrid government has been seeking to progressively drown autonomy. In addition, Minister Montoro’s measure puts many budget items at risk (starting with the basic insertion income recently approved by the Parliament, aimed at alleviating extreme poverty and social exclusion) and generates uncertainty among civil servants and public employees about their next pay packets. 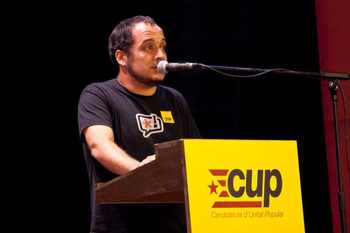 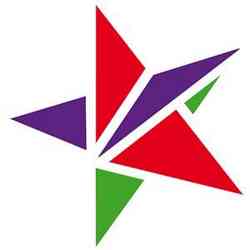 United States: Why we need to talk about climate change when covering Hurricane Harvey 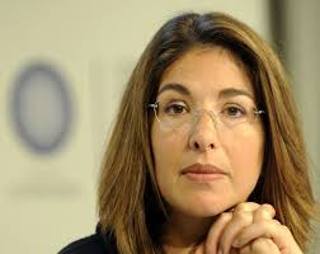 Now is exactly the time to talk about climate change, and all the other systemic injustices — from racial profiling to economic austerity — that turn disasters like Harvey into human catastrophes.Turn on the coverage of the Hurricane Harvey and the Houston flooding and you’ll hear lots of talk about how unprecedented this kind of rainfall is. How no one saw it coming so no one could adequately prepare.

What you will hear very little about is why these kind of unprecedented, record-breaking weather events are happening with such regularity that “record-breaking” has become a meteorological cliché. In other words, you won’t hear much, if any, talk about climate change.

Part 1 of the Series: Centenary of the Russian Revolution and the Repudiation of Debt

Russia: Repudiation of debt at the heart of the revolutions of 1905 and 1917 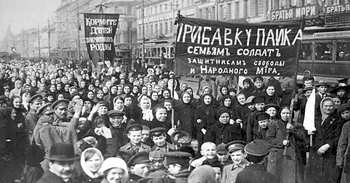 This decision of repudiation was intrinsic to this first big movement for social emancipation which rattled the Russian Empire in 1905. This huge revolutionary uprising was caused by the conjunction of many factors: the Russian debacle in its war with Japan, the wrath of peasants demanding land, the rejection of autocracy, workers’ demands... The movement began with strikes in Moscow in 1905 and soon spread throughout the empire like wildfire, adopting different forms of struggle. Out of the process of self-organization by the masses emerged councils, or soviets in Russian: peasants’ councils, workers’ councils, soldiers’ councils and so on. 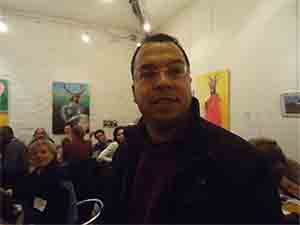 On Friday, 28 October 2016, a tragic fatal incident happened in Al Hoceima city in northeastern Morocco when a state official seized wares from Mohsin Fikri, a fish vendor, and had it thrown into a garbage truck. When the vendor desperately climbed into the truck to reclaim his fish, “a local police officer ordered the garbage truck driver to start the compactor and 'grind him," according to activists and witnesses. The truck horrifically ground up Fikri, killing him.