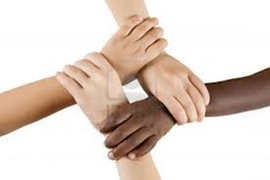 The horrible attacks which took place in Paris on Friday evening, killing 120 people, causing dozens of casualties, this blind violence, provokes revolt and indignation. The NPA shares these feelings and expresses its solidarity with the victims, with their close relations. This tragedy is even worse in that it hit innocent victims, the murderous attacks were aimed at the population.

This contemptible cruelty in central Paris responds to the equally blind and even more fatal violence of the bombings by French planes in Syria following the decisions of François Hollande and his government. 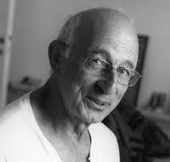 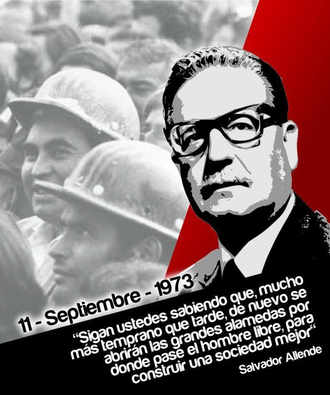 The Spanish text (reproduced below second part) is the transcript of the last radio broadcast of Chilean President Salvador Allende, made on 11 September 1973, at 9:10 AM, before he killed himself during the US-backed coup that had Augusto Pinochet overthrow his socialist government. The English translation (below, first part) is done by Yoshie Furuhashi.

Surely, this will be the last opportunity for me to address you. The Air Force has bombed the antennas of Radio Magallanes. My words do not have bitterness but disappointment. May they be a moral punishment for those who have betrayed their oath: soldiers of Chile, titular commanders in chief, Admiral Merino, who has designated himself Commander of the Navy, and Mr. Mendoza, the despicable general who only yesterday pledged his fidelity and loyalty to the Government, and who also has appointed himself Chief of the Carabineros [paramilitary police]. Given these facts, the only thing left for me is to say to workers: I am not going to resign!

Zoe Konstantopoulou at the European Citizens’ Assembly on debt 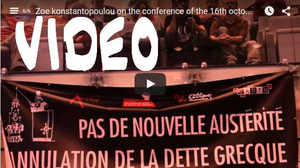 In Greece as everywhere else, debt is an instrument to subject the people to the interest of the wealthy. In the name of debt, the Troïka and the Eurogroup have forced Greece to continue to implement austerity policies. However, many movements throughout Europe refuse to bow to the blackmail, and are now looking for alternatives. Debt audits already took and are taking place in several countries, and we now need to compare and disseminate their results.

After the Portuguese parliamentary election: quicksand in the center and an emboldened left 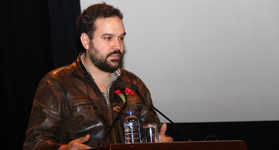 Although it may have come as a surprise elsewhere, the Portuguese center-right ultraliberal government, which went “far beyond the troika” has won a relative majority in last week’s general election. With 36.8% of the vote and 1.994 million votes, the previous governmental coalition (PSD and CDS) was the winner. In second place came the Socialist Party, with 32.4% and 1.746 million votes. The biggest surprise and strongest rise was the Left Bloc, which had 10.2% of the vote with 551 000 votes, followed by the Communist Party, with 8.3% and 446 000 votes. When compared to the previous 2011 election, the right-wing parties lost more than 700 000 votes, the Socialist Party (PS) had 160 000 more, the Left Bloc (BE) rose by 260 000 and the Communist Party (PCP) by 3400 votes.

A critic of present mainstream feminism in the US: A Feminism Where ‘Lean In’ Means Leaning On Others 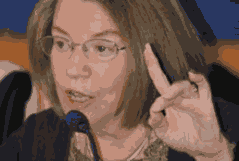 This interview, the latest in a series on political topics, discusses philosophical issues concerning feminism. My interviewee is Nancy Fraser, professor of philosophy and politics at The New School. She is the author of “Fortunes of Feminism: From State-Managed Capitalism to Neoliberal Crisis.” – Gary Gutting.
Gary Gutting: You’ve recently written: “As a feminist, I’ve always assumed that by fighting to emancipate women I was building a better world — more egalitarian — just and free. But lately I’ve begun to worry that . . . our critique of sexism is now supplying the justification for new forms of inequality and exploitation.” Could you explain what you have in mind? 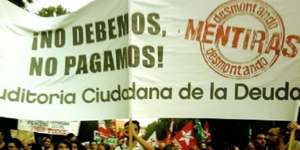 In the name of debt, the Troika and the Eurogroup have forced Greece to continue to implement austerity policies. The July 13th “agreement” blatantly demonstrated how the debt is a gun held by creditors and bankers to the temple of the people in order to impose austerity, insecurity and inequality. This only exacerbates the lack of legitimacy, the huge disparities and the instability of the European Union and the Eurozone.

Many movements throughout Europe refuse to bow to this blackmail and are seeking alternatives. The first objective of the conference will be to refute the false narrative of guilt (“we spent too much, now we must pay”) imposed by the elites. Debt audits took or are taking place in several countries and we now need to confront and publicise their results. 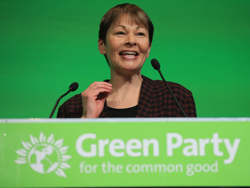 While the debt of states is widely used as an instrument of submission to neoliberal policies, Caroline Lucas points out, reflected by the recent experience of Greece, the need to set up a truth commission on debt .

Over the last few days I’ve been in Greece as part of a delegation with the Greece Solidarity Campaign. The scale of the challenge facing the Greek people, though already at the forefront of my mind, has been amplified by the many people I’ve met who describe to me a country in utter turmoil. Greece’s economy has been hit by a depression deeper than the one which plagued the USA in the 1930s. A quarter of the workforce is unemployed and half of the country’s children live in poverty. Wages have declined, more than half of pension payments don’t cover the basics and deprivation has risen. 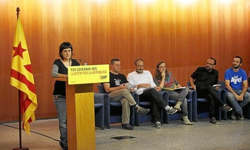 Restructuring public debts : CADTM International has debt auditing at the core of its A & B Plans

On 10 September 2015, The General Assembly of the United Nations adopted, by a substantial majority (136 votes in favour, 6 against and 41 abstentions), a resolution on the nine principles to be followed in public debt restructuring. A restructuring usually means either a rescheduling of maturity or debt relief.

The UN objective is to set up an international legal framework for debt restructuring and thus counter the strategy of vulture funds. These private investment funds take advantage of this legal vacuum to reclaim from states in national courts the full repayment, plus the interest, of debts they had bought at heavily discounted rates on the secondary market.

Climate disaster is on it’s way! – Ecosocialism or barbarism 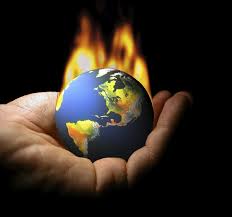 CLIMATE: DISASTER IS ON ITS WAY!

The earth’s climate is changing quickly, much faster than experts thought.

There is no doubt what is causing this: the warming of the atmosphere as a result of emissions by greenhouse gases, mainly CO2 from the burning of oil, coal and natural gas.

The Earth has warmed by 0.8°C degrees over the last two centuries. This is sufficient to cause a rise in sea levels by almost two metres in the centuries to come. Nobody can stop it. Hundreds of millions of people will be forced to move, millions of hectares of land for growing food will be lost, urban areas will need to be evacuated. The peoples of the South, who are the least responsible, will be the most affected.

Britain – A Statement: “The election of Jeremy Corbyn as leader of the Labour Party, a political earthquake”

Socialist Resistance enthusiastically welcomes the election of Jeremy Corbyn as leader of the Labour Party. Such a result seemed inconceivable after the Tory victory on May 7 and represents a political earthquake in British politics with the potential to regenerate and reshape the left [2]

The scale of Corbyn’s victory in the first round, over his lacklustre opponents, [3] deals a crushing blow to the New Labour machine which tried time and again throughout the campaign to undermine his ideas and his record without success.

The Independent Expert on the effects of foreign debt and human rights, Juan Pablo Bohoslavsky, welcomed today the new resolution adopted by the United Nations General Assembly on the “Basic Principles on Sovereign Debt Restructuring Processes.”

“The new GA resolution is a positive step towards clarifying which existing rules and principles of international law apply to sovereign debt issues,” said the Expert. “It will for example provide legal guidance on how to prevent and deal with vulture credits,” he added.

“Sovereign debts should be geared towards implementing economic and social policies, with a view to achieving growth and development in the concerned countries. Unfortunately, as it is too often the case, sovereign debts can also throw millions of people into poverty, in particular when resulting in a debt crisis,” said the expert.

“Until now, over 128 party buildings all over the country have been attacked” 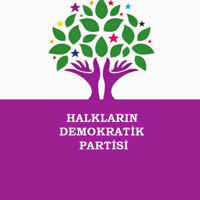 Turkey is increasingly drifting into a civil war. Politics of violence have escalated after the general elections of June 7 led by the AKP provisional government. Today, the peace and negotiation process between PKK and the Turkish state has come to a halt and war has started again.

Just within the last month, severe clashes have taken place in many Kurdish cities such as Silopi, Lice, Şemdinli, Silvan, Yüksekova and Cizre where the civilian population has been targeted by state forces. Tens of civilians, guerillas and members of state security forces have died in the ensuing clashes. Since July 24, the AKP interim government has not been attacking ISIS, as it claims to be doing, but the Qandil Mountains in the territory of the Kurdistan Regional Government instead, as well as Kurds, democratic forces, democratic politics, civilians, women and the opposition as a whole in Turkey.