In Portugal, an unlikely deal for the Left begets victories and exposes all contradictions

After the Portuguese general election last October it seemed unlikely that the actual outcome could have made such a long run. The Socialist Party, led by Antonio Costa, had to choose between its utter surrender to the center-right or a shift to the left, pressured by the relative majority of the right-wing coalition that governed in Portugal during the troika years on the one side, and a rising left on the other. 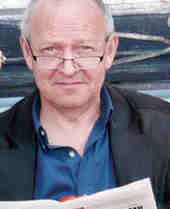 A new political situation in Latin America: What lies ahead?

"Venezuela defines the future of the progressive cycle"

An interview with Claudio Katz 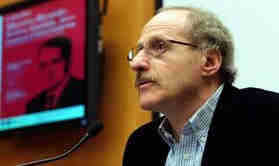 Two recent events — the second-round victory on November 22 of right-wing candidate Mauricio Macri in Argentina’s presidential election, and the December 6 victory of the right-wing Democratic Unity Roundtable, |1| winning two thirds of the seats in Venezuela’s National Assembly elections — have radically altered the political map in South America. In the following interview, Argentine Marxist Claudio Katz discusses what these setbacks for the left mean for the progressive “process of change” that has unfolded on the continent over the last 10-15 years. My translation from the Spanish.

US election, a sick society and political system – Crises, Craziness and “Security”

by Against the Current 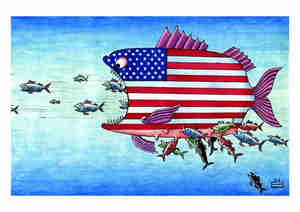 DONALD TRUMP’S CALL to ban Muslims from entering the United States set off a political and media firestorm that’s raging as we go to press. But Trump’s latest outrage essentially lit the match to underbrush that was ready to be ignited. Trump himself is not so important — a vicious demagogue, but not a mass organizer or leader. What matters, following the carnage of the “Islamic State” attack in Paris and the San Bernardino mass shooting, is the climate in which the priority target of opportunity for racist reactionaries has become Muslim refugees, immigrants, communities and mosques. 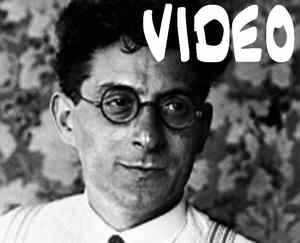 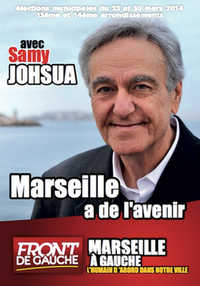 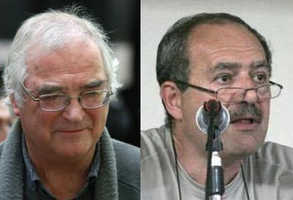 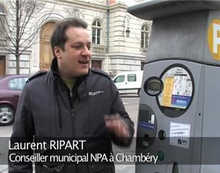 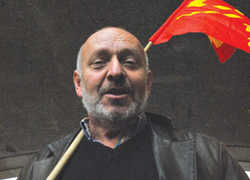 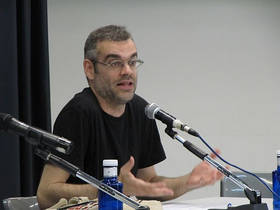 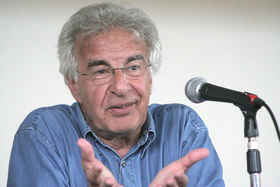 Socialism – Marxism and Ecology: Common Fonts of a Great Transition 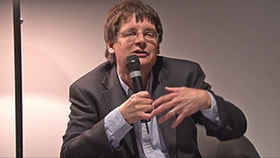 Socialist thought is re-emerging at the forefront of the movement for global ecological and social change. In the face of the planetary emergency, theorists have unearthed a powerful ecological critique of capitalism at the foundations of Marx’s materialist conception of history. This has led to a more comprehensive conception of socialism rooted in Marx’s analysis of the rift in “the universal metabolism of nature” and his vision of sustainable human development. This work resonates with other approaches for understanding and advancing a Great Transition. Such a social and ecological transformation will require a two-step strategy. First, we must mount struggles for radical reforms in the present that challenge the destructive logic of capital. Second, we must build the broad movement to carry out the long revolutionary transition essential for humanity’s continued development and survival. 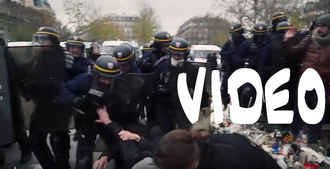 KYIV: RECIPES OF CURBING THE CRISIS
Review of an international conference

On the day of the October Revolution, November 7, left-wing academics and activists in Kyiv proved their ability to carry out socially critical activities of international level. The renowned Kyiv Polytechnic Institute (KPI) hosted researchers from Ukraine, France, Great Britain, Russia, Belgium, Germany, and Greece. The“Economic Crisis or Crisis of Neoliberalism? Alternative Development Policy for Ukraine” conference demonstrated a high level of debate against the dominant ideological discourse. Economists, sociologists and trade union activists voiced many pressing  issues. However, the representatives of the Ukrainian government, who would need to hear the raised proposals in order to save the country from the collapse, did not show up at the conference. 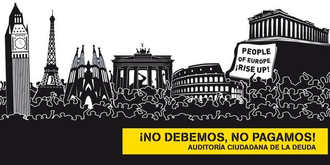 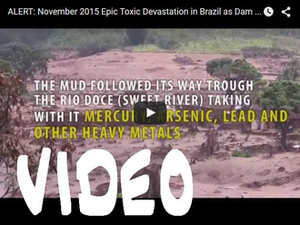 France Returns to the State of Exception –

The discourse of war is already upon us,

but it must be resisted 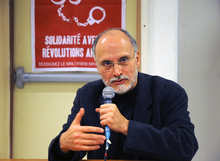 French President François Hollande’s reaction to the terrorist outrage that struck again at the heart of Paris has been to declare war — just as George W. Bush did in the face of “the mother of all terrorist attacks” that struck the heart of New York.

By doing this, the French president has chosen to ignore the many criticisms of the Bush administration’s choice, even though these expressed the prevailing opinion in France itself at that time. And he did so despite the fact that the disastrous balance sheet of the Bush administration’s “war on terror” well justified its critics. Sigmar Gabriel himself, the German vice-chancellor and head of the Social Democratic Party, brother party of the French Socialists, has declared that talk of war only plays into the hands of ISIS.

“The police state will, legally, prevail over the rule of law” – France’s planned surveillance law: an attack on freedom 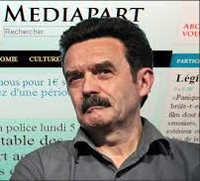 The French government is rushing through a bill which will give wide-ranging powers to security and intelligence officials to snoop on the nation’s citizens. The measure, dubbed by some the French version of America’s Patriot Act, will allow spies to tap phones and emails without obtaining permission from judges. It will also allow agents to bug suspects’ homes with microphones and cameras and add covert software to their computers to track every letter and word they type. France’s lower house of Parliament, the National Assembly, will hold its final vote on the draft legislation on May 5th. Though the government has sought to justify the proposed law as a necessary tool in the fight against terrorism, the surveillance bill has met with unanimous opposition from civil liberties groups, administrative bodies and the internet community. Editor-in-chief Edwy Plenel here explains why Mediapart is so passionately opposed to this “wicked” law and urges people to join the public protest against it which is planned for Monday May 4th.