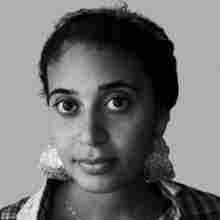 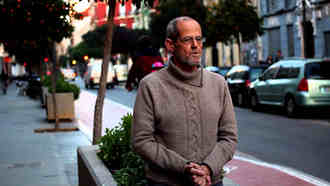 SINCE THE BEGINNING of the 21st cen­tury, the Left has won elections in most Latin American countries, in a powerful wave of popular rejection of the disastrous neoliberal policies of the previous regimes. One must however distinguish between two quite different sorts of left governments:

1) Social-liberal coalitions, which do not break with the fundamental “Washington Consensus” but implement several progressive social measures. The basic principle of this sort of government is to do what is possible to improve the situation of the poor — on the condition not to touch the privileges of the rich. The left, or center-left governments of Brazil, Uruguay and Chile are the most obvious examples.

2) Anti-oligarchic, anti-neoliberal and anti-imperialist governments, who set as their historical horizon “Socialism of the 21th Century.” Venezuela, Bolivia and Ecuador belong to this category.

Turkey (Declaration): The Way Out of This Crisis is not Declaring State of Emergency, but Democracy 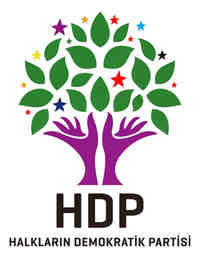 Five days after the coup attempt on 15th of July, the NSC and Council of Ministers declared a state of emergency in the country. This step shows the coup attempt might have been blocked, but the desire to rule the country with coup-like, authoritative mentality is not.

In this period Turkey will be ruled by Decree-laws against the constitution, the Council of Ministers will be chaired by the President, the jurisdiction of governors will be increased, and vital universal and democratic human rights will be violated while the Turkish Presidential System will be imposed without restraint. Thus, the coup attempt has become a tool and opportunity for the government to purge all opposition and limit democratic rights and freedom.

The main result from this weekend’s NATO summit in Warsaw was the official proclamation of a “containment” strategy toward Russia [1]. So far, the practical consequence of this declaration is modest in military terms—a total of 3,000 foreign troops will be deployed to Poland, Lithuania, Latvia and Estonia. Far more important are the politics of this decision. The “Russian threat” is primarily defined as hybrid, that is it’s covert and exists on the borders of war and peace, state policy and social dynamics.

An authoritarian president has been saved by a peoples’ faith in democracy. But he is unlikely to credit them.

Turkish politics is seldom what it seems and so a coup late at night, backed with the imposing presence of military hardware, unravels to become an attempted coup come morning. Turkey will now face the prospect of yet another of its paradoxes, in which a public show of support for democracy, with people pouring onto the streets to protect an elected government, could well become the basis by which the Justice and Development Party (AKP) leader, Recep Tayyip Erdoğan, expands his power over the Turkish state and justifies still more of his disdain for democracy. 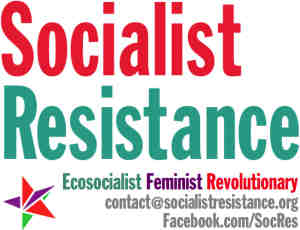 “Jeremy Corbyn has touched parts of the electorate Labour hasn’t reached in a long time” writes Andy Stowe. That was the judgement of Laura Kuenssberg, the Tory propagandist who delivers most of the BBC’s political coverage, reporting on the decision by Labour’s national executive committee (NEC) to allow the party’s leader appear on the ballot paper in the upcoming leadership election. And it goes a long way to explaining why he’s now going to be in a contest with former Pfizer lobbyist Owen Smith [1] and Angela Eagle who romped into fourth place with a stonking 17.9% of the vote when she stood for the deputy leadership last year. It can’t be repeated too often that Corbyn won 59.5% of the vote when he was elected last year. 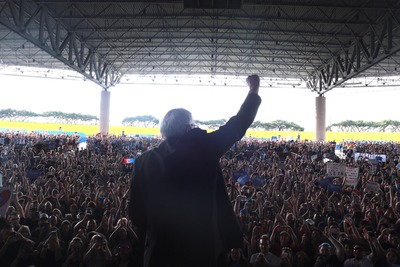 I am writing you today to express my deep pride in the movement – the political revolution – you and I have created together over the last 15 months. When we began this historic campaign, we were considered fringe players by the political, economic and media establishment. Well, we proved them wrong.

We showed that the American people support a bold, progressive agenda that takes on the billionaire class, that fights for racial, social, economic and environmental justice and that seeks to create a government that works for all of us and not just the big campaign donors.

Left Unity congratulates Jeremy Corbyn on his victory in the first battle against the coup plotters. Attempts to win a decision by the National Executive Committee of the Labour Party to effectively bar Jeremy Corbyn from the leadership campaign – by wilfully misinterpreting completely straightforward party election rules – were a complete disgrace. The plotters were defeated and the NEC agreed that the incumbent shall automatically appear on the ballot paper. Nevertheless this whole shameful episode is one of the most underhand and undemocratic political acts of modern times.

Britain: Anatomy of a Failed Coup against Corbyn in the UK Labour Party 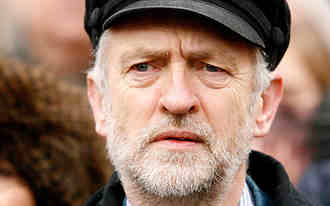 As the Chilcot Inquiry report is released to the public, those MPs attempting to depose Labour leader Jeremy Corbyn—their leading lights inescapably sullied by having supported the war—are suing for peace. Over a week of high-profile resignations, statements, demands, pleas and threats have seemingly done little but consolidate Corbyn’s position. In record time, it has gone from being a coup to a #chickencoup to a #headlesschickencoup.

This could be the biggest own-goal in the history of British politics. Journalists steeped in the common sense of Westminster, assumed that it was all over for Labour’s first ever radical socialist leadership. How can he lead, they reasoned, if his parliamentary allies won’t work with him? This, in realpolitik terms, merely encoded the congealed entitlement and lordly presumption of Labour’s traditional ruling caste. Even some of Corbyn’s bien-pensant supporters went along with this view. They should have known better. 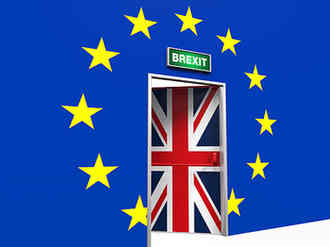 After a bitter and deeply reactionary campaign, Britain voted to leave the EU by 52% to 48% on June 23. The United Kingdom Independence Party (UKIP) leader, Nigel Farage, is celebrating his victory together with his chums on the hard-right Eurosceptic wing of the Tory Party. His far right friends across Europe, from Marine le Pen in France, Geert Wilders in the Netherlands and similar people in Germany, Austria, Italy - and places beyond – are rubbing their hands in glee while working out how best to capitalize on this triumph. Conservative Prime David Cameron has resigned with effect from the autumn and it will be his successor – almost certainly prominent “Brexiter” Boris Johnson – that will lead divorce negotiations with the EU. Those that are now in the ascendancy in the Conservative Party are even further to the right that the defeated leadership of Cameron.

The EU, Britain & “Brexit”: Seeing the whole picture after the referendum 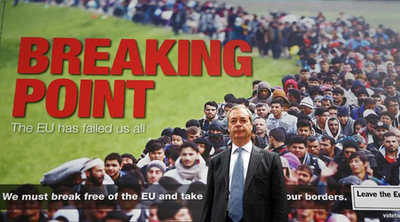 The UK referendum vote to leave the European Union has upended politics from one end of the continent to the other—nowhere more so, of course, than Britain, where Conservative Party Prime Minister David Cameron has announced his resignation, and a scheme to unseat left-wing Labour Party leader Jeremy Corbyn is in the making. SW is publishing views from the left on the meaning of the vote and next steps. The latest contribution comes from Charlie Hore, a member of revolutionary socialism in the 21st century. 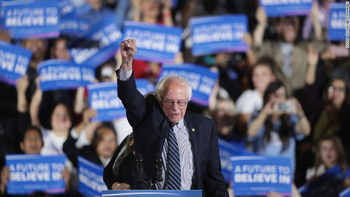 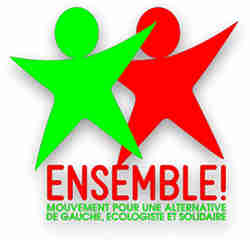 Britain “in or out” the European Union:

What position should the Left take on the EU referendum? 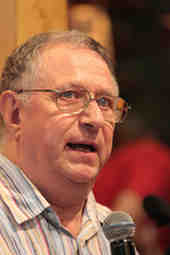 Following the election and Cameron’s pledge to the right, there will be an in out referendum on Britain’s membership of the EU at least by the end of 2017, and possibly in 2016. This article will examine the role and character of the EU, the implications of the referendum itself, and consider how the left should vote.

For the British capitalist class the referendum raises a major strategic issue in terms of Britain’s place in the world—europeanism or atlanticism. This is something they have grappled with, and been bitterly divided over, for over 40 years.

Michael Heseltine famously walked out of Thatchers cabinet in 1986 over the purchase of US rather than European helicopters. Heseltine and the pro-Europe wing of the Tory party looked towards the European market while Thatcher—despite her signing of the Single European Act of 1986—looked across the Atlantic to the USA and world markets. 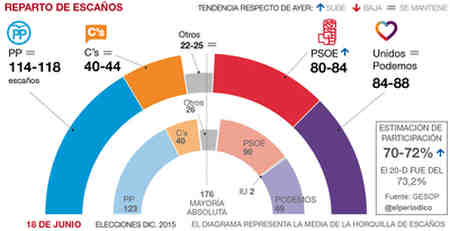