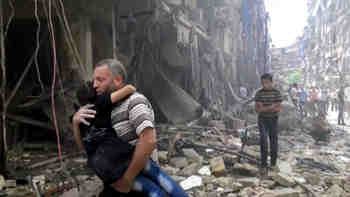 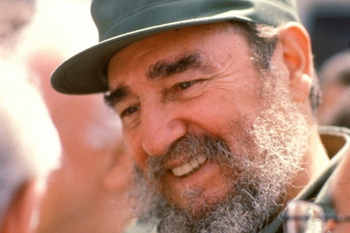 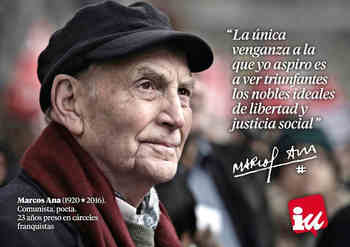 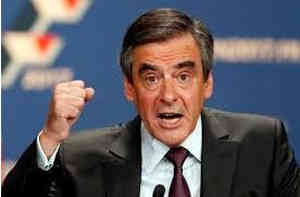 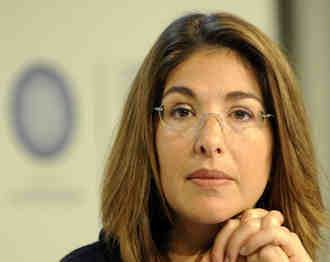 But this leaves out the force most responsible for creating the nightmare in which we now find ourselves wide awake: neoliberalism. That worldview – fully embodied by Hillary Clinton and her machine – is no match for Trump-style extremism. The decision to run one against the other is what sealed our fate. If we learn nothing else, can we please learn from that mistake? 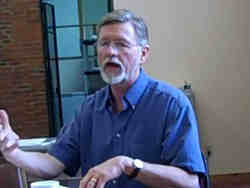 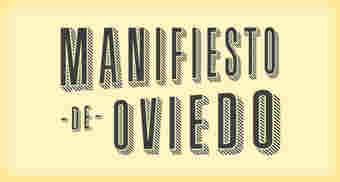 More than 580 elected representatives, including councillors, MPs and MEPs have signed the Oviedo Manifesto, an association against illegitimate debts that was presented to the Spanish Parliament on Wednesday, October 19, 2016.

More than 40 Mayors from all over Spain, hundreds of councillors and dozens of local and national politicians and MEPs from different political parties were among the endorsers.

The list of signatories is now open to activists, social movements and people who want to give their support or better still, to be actively involved in the process. 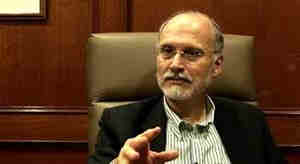 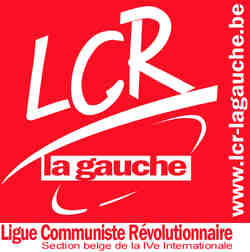 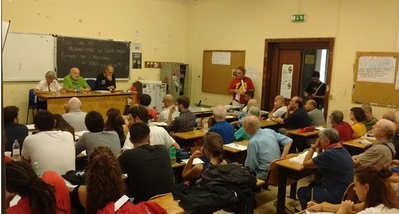 Putine, Trump... – What Can We Learn from Vampires and Idiots? 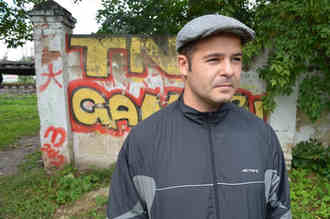 The German socialist August Bebel once called anti-Semitism “the socialism of fools.” He had in mind that a fool from the lower classes, indignant at the existing state of things instead of seeking the genuine reasons for his discontent concealed in the capitalist means of production, found a facile but false target in Jews. The result of this fool’s bad decision could prove catastrophic: instead of joining the ranks of socialists, he became their fiercest and most dangerous adversary. “Socialist foolishness” merits neither indulgence nor understanding. It is, moreover, a formidable weapon in the hands of elites, who are wise enough to know how to exploit it.

Italy: The ambiguous nature of the 5 Star movement

The victory of the 5 Star Movement (M5S according to its initials in Italian) and its young candidates, Virginia Raggi and Chiara Appendino, in the municipal elections of June 2016 in two symbolic cities of Italy (the capital, Rome and the main industrial city of the country, Turin) has revived many questions about the political role and the nature of the group founded by the comedian Beppe Grillo. 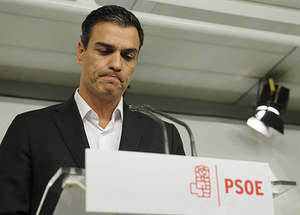 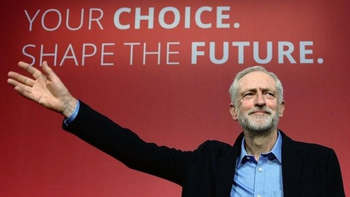 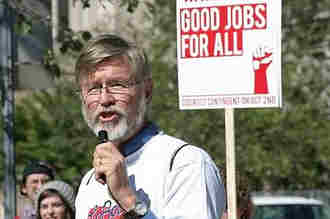 Was Brexit a Working-Class Revolt? 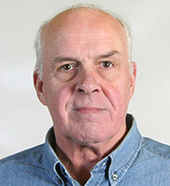 ON JUNE 23 the British electorate voted to leave the European Union (EU) by 17,4120,742 (52%) to 16,141,241 (48%) with a high turnout of 72%. The referendum gave voters the simple choice of whether the UK should “Leave” or “Remain” in the EU. It was called by Conservative Prime Minister David Cameron, as a result of pressure from “Eurosceptic” Tory (Conservatives) Members of Parliament (MPs) and the growing right-wing, anti-EU, anti-immigrant United Kingdom Independence Party (UKIP, pronounced U-kip).

Although the Conservatives split between Remain and Leave factions, most of the other parties supported Remain. [1] Cameron and most politicians assumed a Remain victory. Instead a significant majority voted for Brexit (Britain + exit), as leaving the EU has become known. 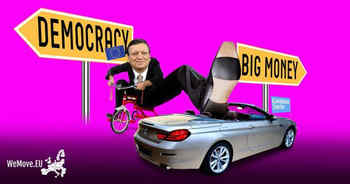 Never before has a former European Commission official been criticised as much for their post-EU career as ex-Commission president Barroso since he joined infamous US investment bank Goldman Sachs earlier this summer. Despite its scandalous nature, his move did not come as a complete surprise, given previous revolving door cases involving former EU commissioners. Citizens have every reason to ask if Barroso’s move goes against the public interest: evidence already points towards a gross violation of the EU Treaty. It would only be fair if Barroso was forced to choose between his new position with the banking giant and his generous EU pension. 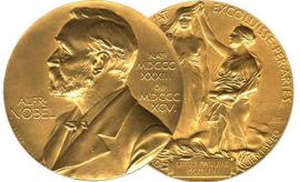 [Stockholm - August 21] The Nobel Prize in economics has been awarded posthumously to Karl Marx (1818-1883) for his book Das Kapital, a decision that has shocked and “dismayed” the economic establishment.

Lars Enquist, spokesperson for the committee, said that awarding Marx represented “an attempt to rectify shameful past errors on the part of the bank’s award committee.” He then read a remarkable statement to the media and the public explaining this year’s award: