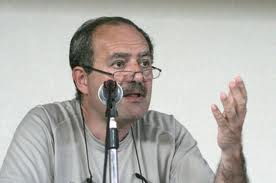 1) The last municipal elections represent a new worsening of the political balance of forces for the left and the labour movement. 150 cities of more than 10,000 inhabitants swung from SP or CP-led to the right or far right.
Of course, after years of social-liberalism where the SP took its distance from the labour movement, a defeat of the SP at the polls no longer automatically indicates a defeat of the workers’ movement.
These workers, who do not feel represented by the parliamentary left any more, do not feel the bankruptcy of the Socialists to be theirs, fortunately. They even abstained massively (between 50 and 60 % of the registered voters in the popular suburbs or regions).